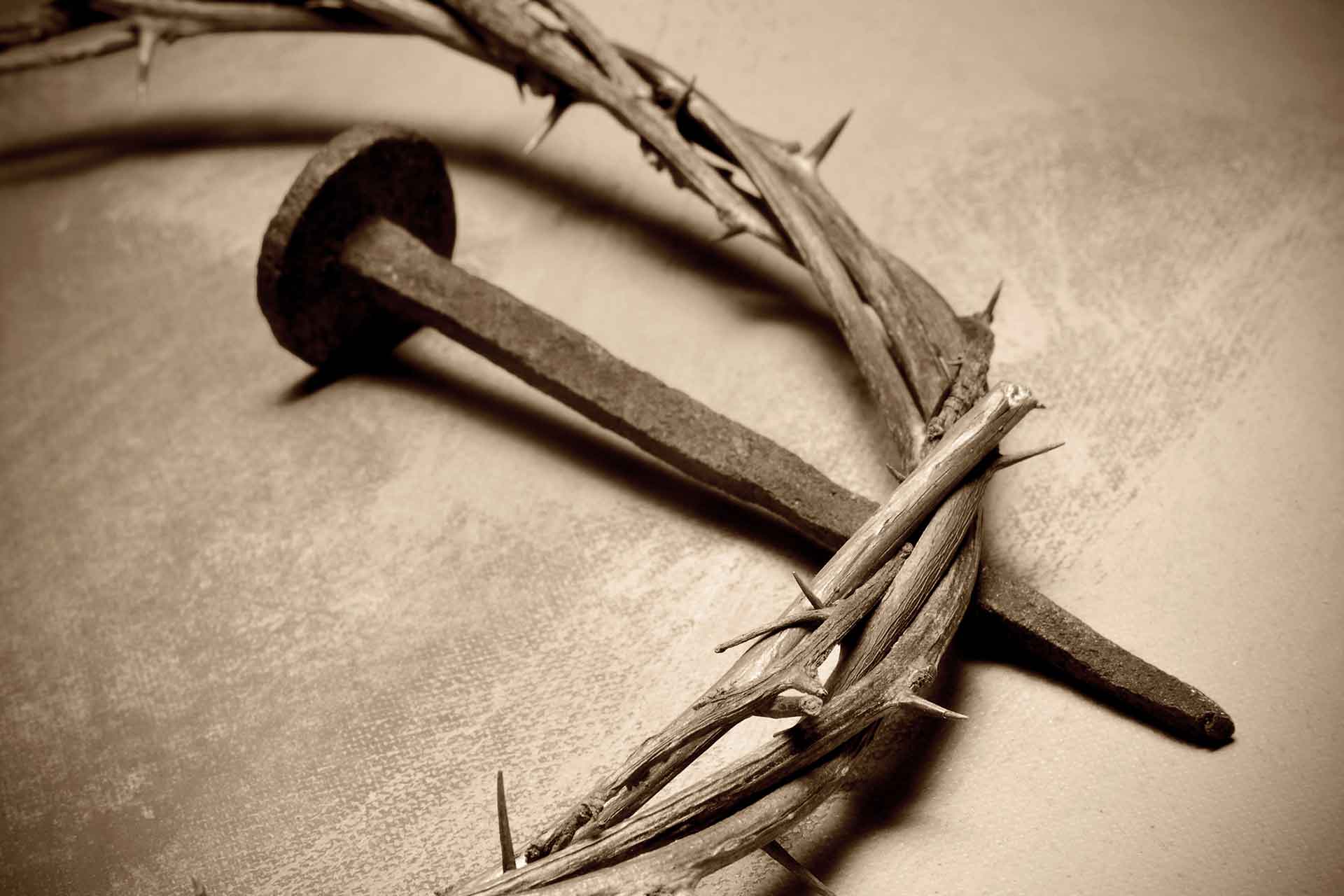 Just a day before the day known as Good Friday, I wonder how many “believers” still think and believe that Jesus died on Friday. I would have hoped that by now, the older generation Christians would have caught on to the lies. The lies that were given to them by their pagan forefathers, the Catholic Elite. How foolish is it that even the most simple of things are overlooked by the “People of God.” Are we not to believe scripture anymore? Do the words that were written for our learning not hold up to the traditions of this world? I guess not.

At least for a decade now, I have personally tried to convince many that this foolish concept of Good Friday is nothing more than the enemies way to control the people who claim to follow God. If he can get us to believe one little lie today, and one tomorrow (cough- Christmas), then we will believe a plate full of lies. Did Jesus die on a Friday and rise on Sunday morning? Let’s try doing the math here for one second but let’s start off by quoting scripture.

We are given a clear description of how many days Jesus, the Son of man, would be in the heart of the earth. Three days and three nights just like Jonah was in the belly of the whale. So, let’s keep this in mind as we proceed to the next fact from scripture.

Now when Jesus was risen early the first day of the week, he appeared first to Mary Magdalene, out of whom he had cast seven devils.

Let Us Do The Math

Now that we have enough ingredients for this short math problem, let’s create an algebraic equation and see if this Good Friday concept matches the Word of God. We know Jesus was buried for three days and threes nights. We will count this as three complete 24 hours days. So 3 is the number we want to reach. We also know that Jesus was out of the grave by the first day of the week, which is our Sunday. Sunday is 2 days after Friday.

BAM. That easy! And not getting into the specifics of the hours, we can already see that there is no way that Jesus could have died on Friday. So what are we celebrating when we go to Church on Good Friday? What are we believing when the preacher says “On this Good Good Friday, the Savior of the world died for us”? You may say to yourself “this is not a big deal!” Is it not a big deal when we lie to the people who trust and rely on teachers of the Word to teach simple truths? Truths like Jesus did not die on a Friday and rise on Sunday morning. If we truly, within our hearts believe the written word of God to be inspired by His Holy Ghost, how can we deny what it teaches? You ask, “how do we deny it?” You deny it by not teaching what it says but rather what you want it to say.

It is better for us to do exactly what the scriptures say then to lean to our own understanding. The Lord will judge us by His word on Judgment day, not the other way around. We can either bow down to his word now or we will do it when we are standing in front of His throne. I speak the way I do because too many times we brush off doctrinal topics as simply a “non condemnational” topic. Yes, I am making up words here. Simply said, when a topic doesn’t seem to hold salvational power, we teach the topic however we see fit, then agree to disagree when contending for the truth.

The scriptures will never change and do not lie. The scriptures do not teach a “Good Friday.” We must get to the point where we read scriptures and believe them for how they are written. I love you all and I only want what the Father wants for us. That is to please Him in every way we can. If we have the facts right in front of us, we do we not practice them?

To learn more about when Jesus died, you can watch an in-depth video on YouTube explaining the days down to the very hour. You can also read more about the differences between Easter and Passover. God bless you all

Ever is the founder of the One Way Gospel Ministries. Ever's desire is to edify the body of Christ with words of inspiration, hope and biblical truths and to encourage others to be part of the movement in spreading the Gospel of Jesus Christ. 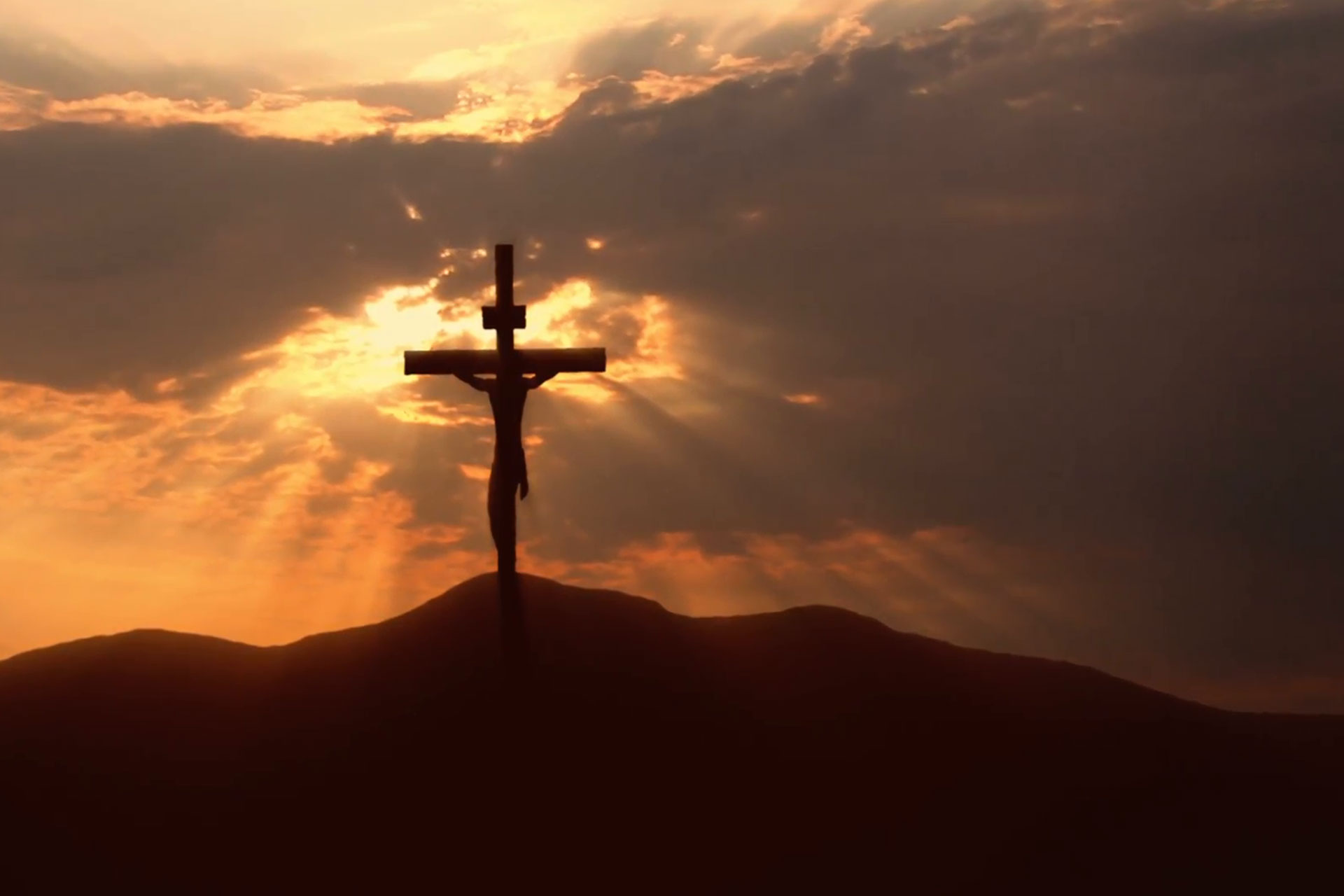 Did Jesus Die On Friday Or Wednesday? 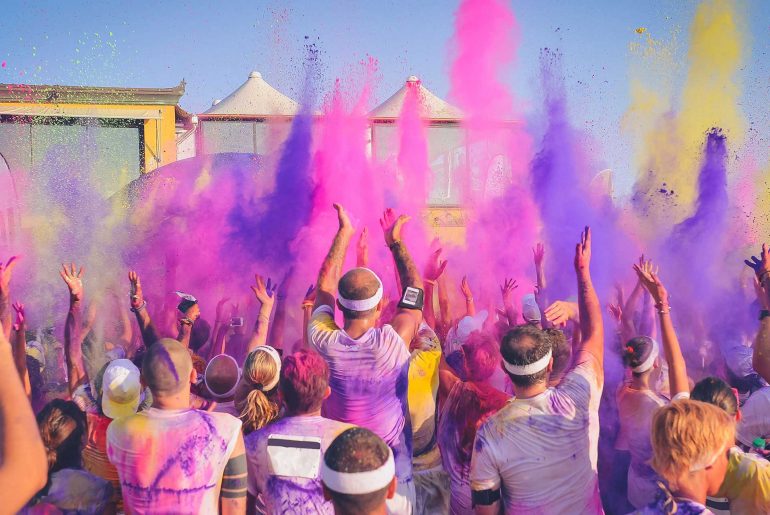 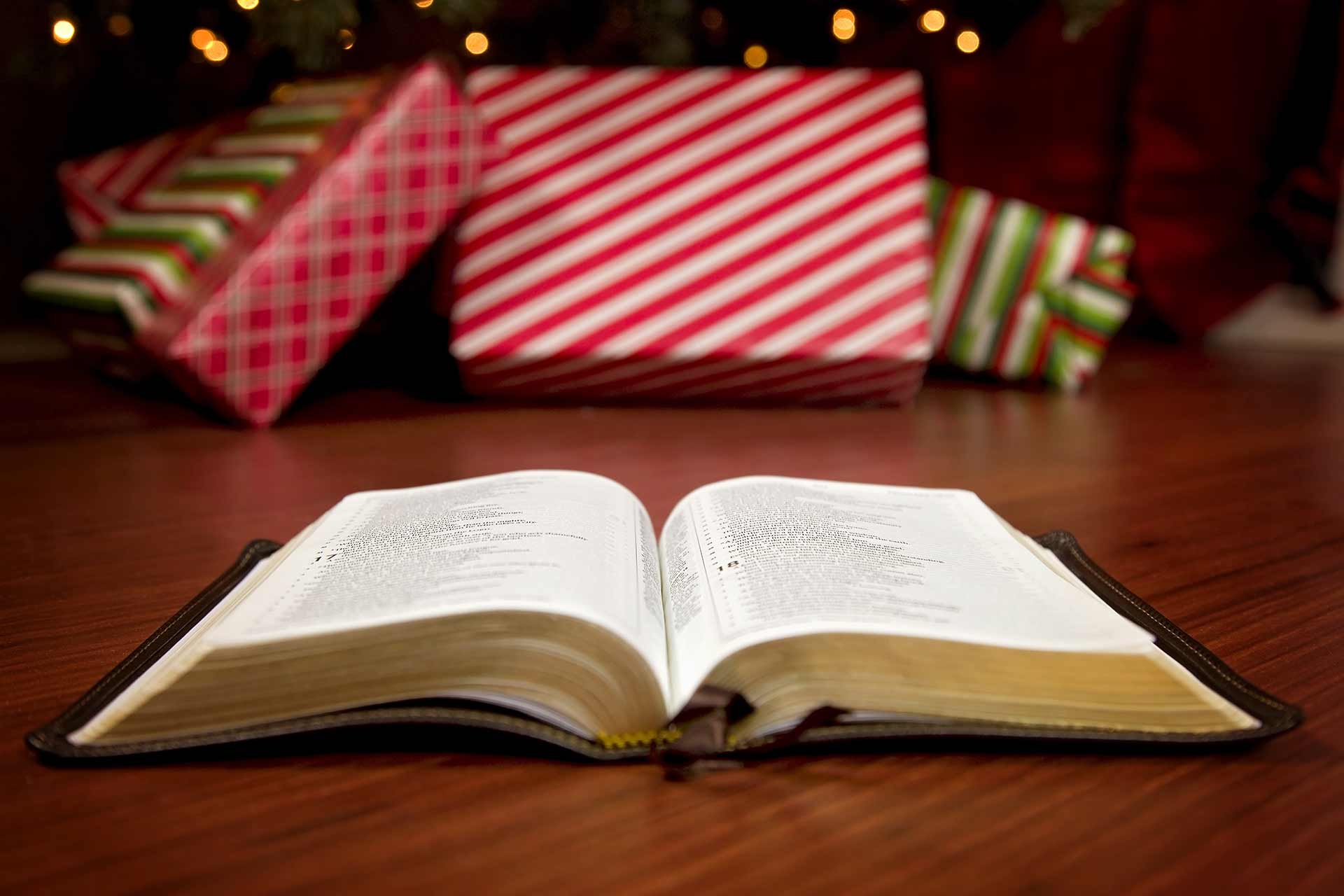 Why Some Christians Do Not Celebrate Christmas